how to join ember’s ghost squad

how to join ember’s ghost squad 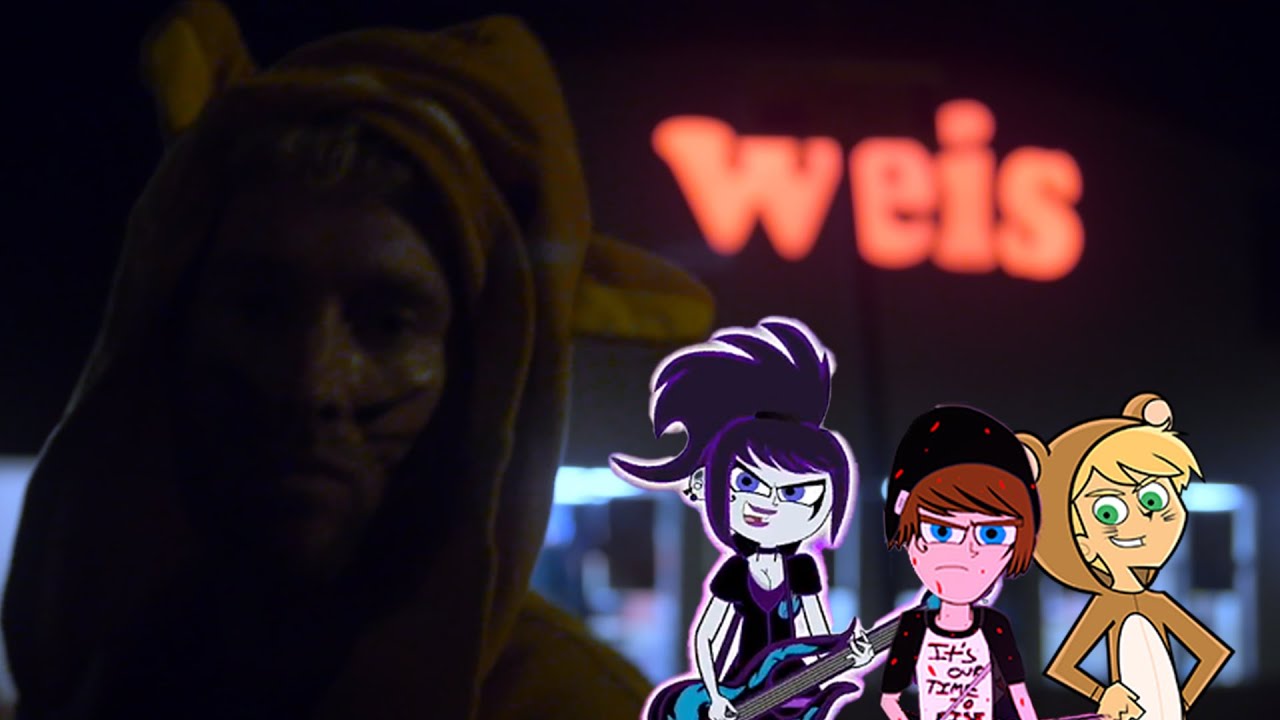 ¨˜ˆ`’°­­*¹^·¬-~.„¸ “𝙞𝙩’𝙨 𝙤𝙪𝙧 𝙩𝙞𝙢𝙚 𝙩𝙤 𝙧𝙞𝙨𝙚”:
another pennsylvania tale, roo and bxtchwrxsts take a dive into the world of EGS founder Randy Stair, aka Andrew Blaze, as the walls close in on the gap between the smooth vectored lines of cartoon characters and the painfully-sharp details of a frustrating and mismatched life ground away in a minimall supermarket. why stay in this world when you can hallucinate a better one?

bizarre: when i made Benadrylled a few years ago, the concept was imagining a person overdosing on diphenhydramine and then shooting up some place, because it was such an off-the-wall idea that i didn’t even think it was possible. little did i know that it had already happened:

video was filmed at Randy’s Weis in Tunkhannock, PA, five years after. RIP.

get up off your knees, it’s debasing
(look like billy walker suckin priest dick*)
why’d you have to go and make me say it? ugh
trannycock-sucker hit the skillshot, make your team proud (っ◔◡◔)っ ·°¯°·.¸.- ✨

randy cant shoot for shit,
we gotta wipe everything on the map
everything he missed
i try to speak but my voice disappeared into the abyss
i dont exist
afterlife after this
im a cartoon and ill never come home because rooby’s ghost squad is the best 😀 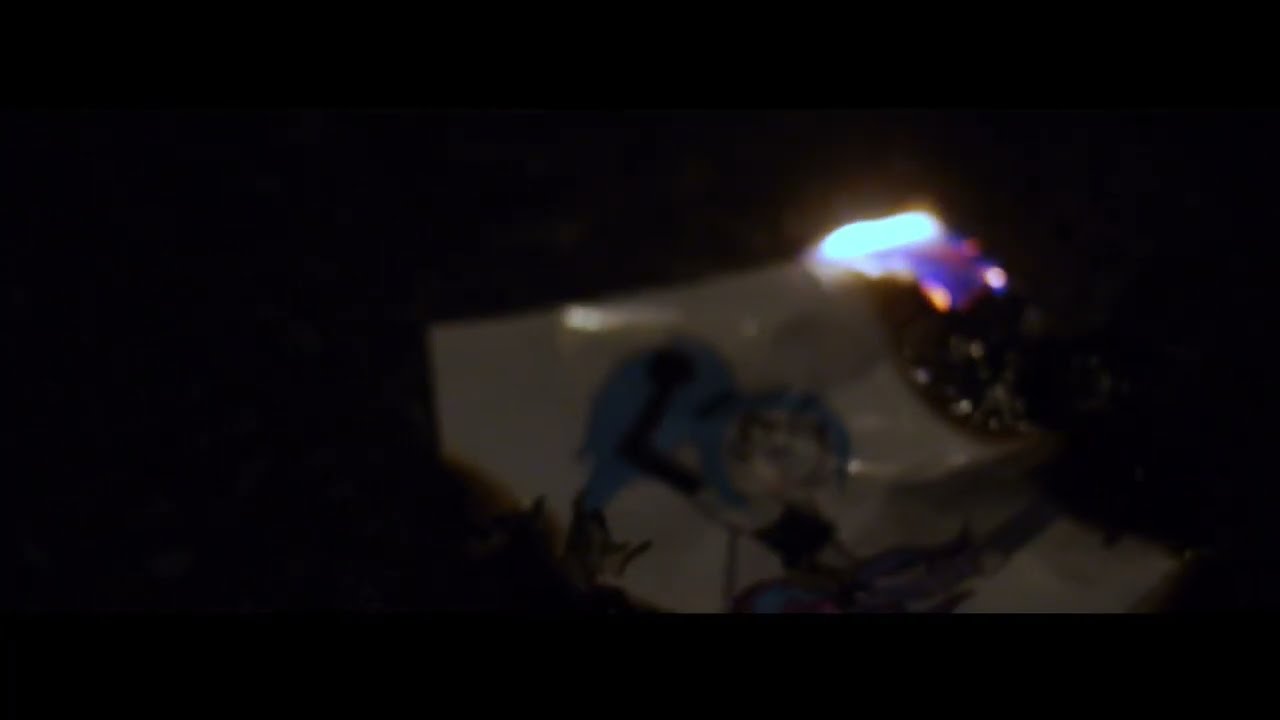